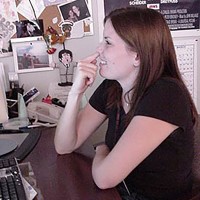 It seems that there would always be that one annoying coworker in the company and you don’t want to be that if you want your working days to be peaceful. Being that annoying coworker would not just make you hated by many, but the management or the employers themselves could notice it and it may
Read More 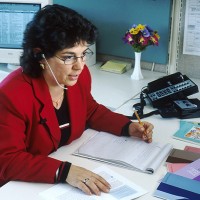 Whether you’re trying to jump start a small business or you’re already in the process of running one, there are various challenges that you may face along the way. Challenges are part of any business, whether big or small. However, there are some issues that are often more specific on small businesses. We’ll go through
Read More 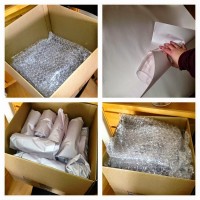 Everyone wants to save money when moving. Who doesn’t want to save every penny that they can nowadays right? Aside from being stressful and time consuming, moving to a new home can also cost a lot. This isn’t only about the money that you’ll spend for purchasing the new home, but the moving process itself.
Read More 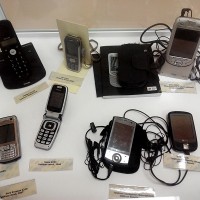 Cell phones are no longer just luxuries to many people today, but they are already an integral part of their day to day lives. They are used in communication, work and entertainment. Since they are used every day, phone bills can be costly. If you’re looking for ways to cut down the cost in different
Read More 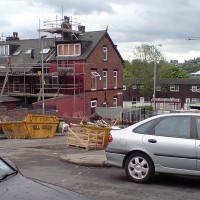 Home upgrades can be costly, depending on the project that you’re undertaking. If this is something that you would like to do since you personally want to improve the look and functionality of your house, then the satisfaction that you would feel upon its completion would be priceless. However, if you’re not planning to stay
Read More 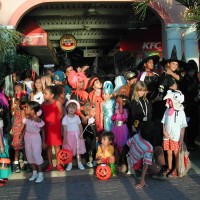 Halloween is almost here and if you’re like many families in the US, you’re probably starting to decorate your home now. You may also be already planning on your kids’ costumes and what to give the trick or treaters once they knock on your door. Around $7.4 billion was spent by Americans for Halloween in
Read More 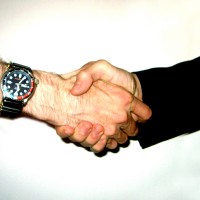 Pay raise used to be done automatically every year. However, with the changes that happened in the economy, this is no longer true on many companies in various industries. Most of them now have a year-end review that would evaluate the performance of employees for the past year. This is also when employees often get
Read More

The interview is a crucial part in getting a job. You might have the best knowledge or skills for the role but the employers will not know it immediately unless you show it; and that can only happen if you get hired. This is why it’s crucial that you impress them on your interview. Failure
Read More 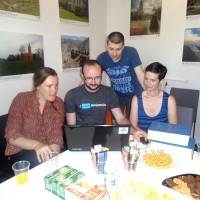 There are millions of family owned businesses in the US alone. In fact, these businesses contribute more than half of the country’s GDP. If your family runs a business, there’s a big possibility that you could become part of it once you graduated college. This is not a big thing especially it’s really not that
Read More