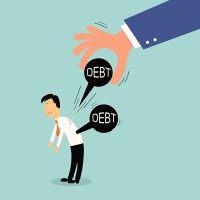 As much as possible, you have to avoid getting loans if you don’t want to be bothered by debt collectors. There are different types of debt collectors and they all have the same job- to get money from you. They will do everything they possibly could to make sure that they go back to their
Read More 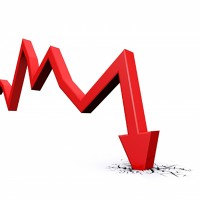 The 2010 economic recession was something that millions of people around the world have felt. In fact, until now, a lot of us are still reeling from its effects. Though many people saw it coming, they didn’t really know how to react. After what has happened, a lot of us probably have learned our lesson.
Read More 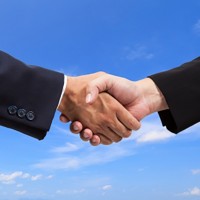 Considering how difficult your current financial status is, the best way to get out of your debt is to directly speak with your creditors. You may not be able to pay what you owe unless you negotiate with them and cut a deal. Though there are some creditors that would make it difficult for you
Read More 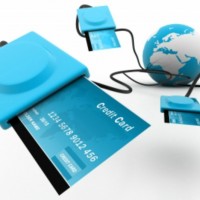 You really need a credit card especially since there are expenses you can’t immediately pay for or emergencies that are not within your allotted budget for the month. With a credit card, everything becomes easier for you. There are times though when your credit card application will be rejected. A lot of people have suffered
Read More

Since the night of the US presidential election, the search for immigrating to Canada has surged in Google. It has in fact crashed the Canadian immigration website due to the number of people who have seriously searched on how they can move to Canada. The fear of a Trump presidency has moved people to consider
Read More 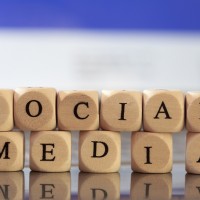 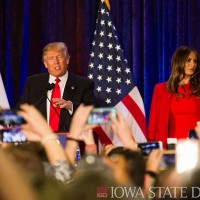 During the second presidential debate, Democratic nominee Hillary Clinton pointed out that the summary of Donald Trump’s plan regarding the economy can be referred to as “trumped up trickle down” economics. This is the idea that cutting taxes for the rich will stimulate the economy and help everyone else along the way. In fact, this
Read More 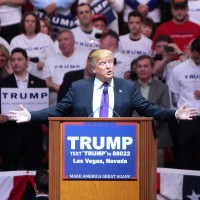 Hillary Clinton would have easily coasted to the presidency had it not been for FBI Director James Comey who has sent a letter to Congress, telling them that they are looking into new emails sent and received by Clinton in connection with Anthony Weiner, the former husband of Clinton’s closest aide, Huma Abedin. Since then,
Read More