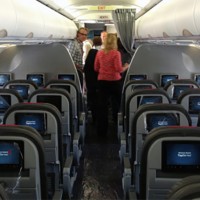 Since United Airlines and other major US airlines announced the “Basic Economy” fares, many people have raised eyebrows. The promotion offers fewer frills but an extremely lower price. Those who wish to avail of this ticket are only allowed to bring a small bag on board that they can tuck under their seats. They also
Read More 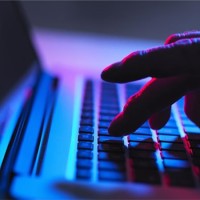 A lot of industries are still reeling from the global financial crash that took place in 2010. Several years of failed regulations and corruption of the business elites led to the said crash. Changes were placed after the said crisis to ensure that they won’t happen again. Perhaps, those changes were effective enough to prevent
Read More 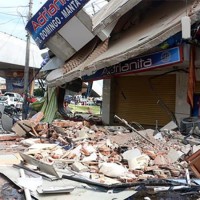 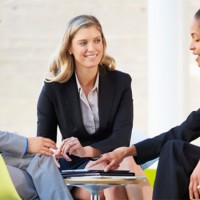 Back then, the field of business was considered a man’s world. As women fought for equality, more businesses now have woman on top. In the US alone, over 9 million firms are owned by women. We have also seen women as CEO’s of Fortune 500 companies. These are great leaps forward, but the battle does
Read More 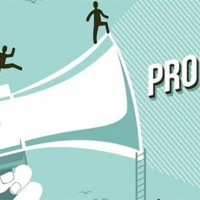 Small business owners don’t necessarily think that public relations are a must. After all, they are just running a small business with localized audience. The truth is that any business, regardless of the size, should focus on branding, promotion and marketing. According to a study, 75% of consumers cite brand awareness as a major factor
Read More 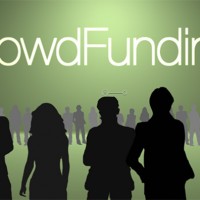 Crowdfunding is a great way to find people to fund your business idea. You don’t need to pitch to big investors or be among the elite circle of entrepreneurs to be funded. Through crowdfunding, you can put your idea out there and eventually get someone to turn your ideas into a reality. Although it has
Read More 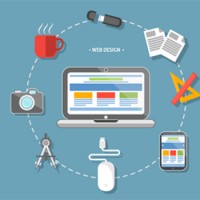 Starting a website is not just about having a page to express yourself. It is mainly about money making. Your goal is to turn it into something profitable. For business owners, it means providing people with an avenue to buy the products and services offered. For charitable organizations, it is a way of raising funds
Read More 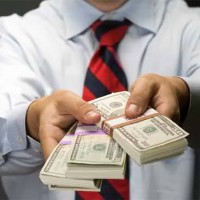 Starting a small business without enough funds could be impossible. The good thing is that you can just borrow money to get the business rolling. Most business owners in the past would immediately head to the banks to borrow money. These days, alternative lending options are considered more. If you are planning to start your
Read More 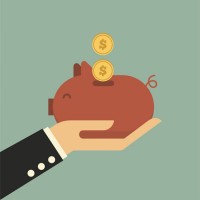 Starting a business without enough money could be a huge challenge. Finding someone who is willing to invest in your idea is a great start. Not everyone is lucky enough to find a wealthy individual who is willing to gamble upon an idea, which may or may not succeed. For people who have tried other
Read More