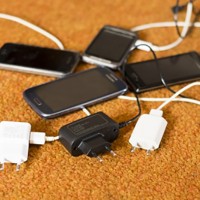 We have witnessed a lot of devices that have become obsolete over the years. For instance, we no longer see people developing films for photographs. We also don’t pay for email services because it is for free. We don’t even pay for long distance calls anymore. The advent of Skype and Facebook has made it
Read More 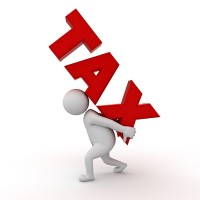 You might think that with what is happening under the Trump administration, the Republican elected officials will step up and go against him. After all, these are the same policies that they once called crazy and impossible to implement. The idea of a Muslim ban, border wall and defunding women’s health organizations are just among
Read More 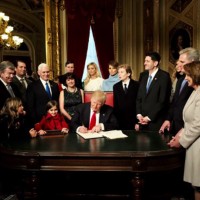 During the campaign, Trump ran on the idea of draining the swamp. He kept promising that he will get rid of the usual politicians in Washington and give the power back to the people. This is a great campaign promise and a lot of people actually bought it. Hence, he had a surprising win. As
Read More 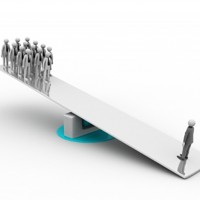 You might have heard many times on political campaigns where people running to win your votes keep talking about solving income inequality. This is one of the most useful campaign promises especially in a society where a huge portion is living on or below the poverty line. Sadly though, despite several campaign promises or even
Read More 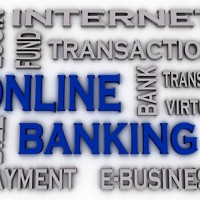 The rise of online banking and paperless transactions has made things a lot easier for us. Instead of going to the banks to process financial documents, we just have to go online. We can sign up for e-banking systems or transfer funds using accounts like PayPal. Cryptocurrencies like Bitcoin have also become more popular recently
Read More 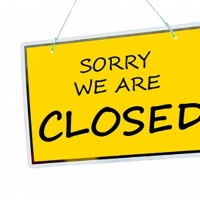 For several generations, retailers in the United States have become a major part of the country’s economic growth. They have spurred economic activities and also provided jobs to hundreds upon thousands of Americans. This is why hearing them announce that they are finally closing some of their stores or that they have filed for a
Read More 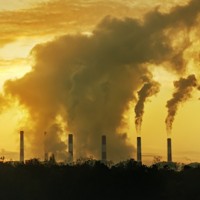 Carbon taxing has always been a controversial policy, but is something that is supported by a lot of environment conservation groups. With this policy in place, companies will be forced to reduce their carbon emission or they will have to pay the said tax. The reason why this has never been implemented in several countries
Read More 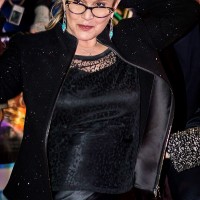 Fans were devastated with the announcement that the beloved “Star Wars” actress, Carrie Fisher, has died. It is even more painful to the company in which she was insured. Lloyds of London is reportedly forking out $50 million in payment as Disney claimed for her loss. Disney bought contractual-protection insurance with the said company in
Read More 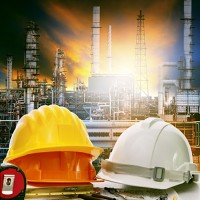 One of the reasons why Donald Trump was pushed to victory was his overwhelming votes in the Rust Belt area. Perhaps, his promise that manufacturing jobs are coming back was bought by those voters. This was the illusion that Trump tried to sell and unfortunately, people believed it would happen. Here’s the blunt truth- it
Read More