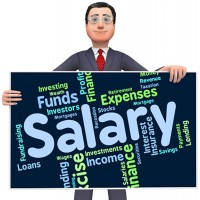 The moment you have decided to start a business, you hoped that it would lead to favorable result. Sadly, not everything ends up the way we wanted to. There are instances in which businesses fail no matter how hard you try to make it work. The good thing though is that there are signs that
Read More 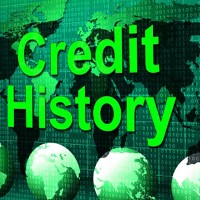 You have already come up with a great business plan and you are on your way to making it happen. You have filed for a bank loan and completed the requirements as stated. You were very hopeful that it would end up the way you wish it would be but as the results came out,
Read More

We have heard of several stories where rich people have lost everything they have and gone back to where they have started. These are painful stories, but it’s not to say they are not at fault. In fact, they are mostly responsible for their fate. They were given the opportunity that many others won’t even
Read More 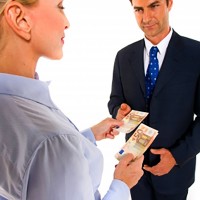 As always, the rule of thumb when it comes to friends and relatives borrowing money from you is to say no. You don’t want your relationship to turn sour later on when it comes time to ask them to repay what they owe. However, there are instances when it is just too difficult to say
Read More 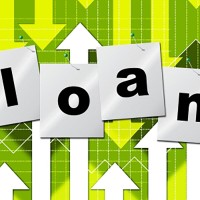 On the surface, payday loans are in fact the best loans. They are easy to get and don’t require credit checks. As soon as you need help, you just have to go for a payday loan and it will be available right away. You can even get one online. You can apply during the day
Read More 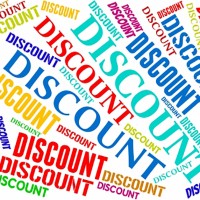 They say that the holiday season is the time of giving and sharing. It is the time of the year when you have to buy gifts and share them with the people you love. The truth is that this kindness should not just be among your circle of friends or family members. It has to
Read More 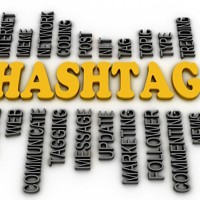 Most people have mocked Donald Trump when he made Twitter his rant machine. Each time someone goes against him, he retaliates through his Twitter posts. He has even engaged in Twitter wars at 3 in the morning. However, despite how he was disparaged by the media and mocked for his childish use of Twitter, he
Read More 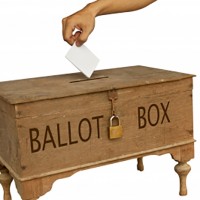 Italy’s overwhelming vote against the economic reforms laid out by Prime Minister Matteo Renzi was once again a victory on the conservative movement especially after the victories of Brexit in the UK and Trump in the US. This time around though, it was already expected that the no vote would win. Let us take a
Read More 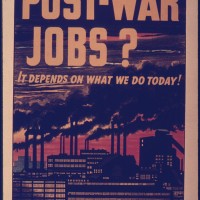 President-elect Donald Trump has promised to drain the swamp in his anti-establishment campaign to win the presidency. People placed hopes that he will do away with influential lobbyists or establishment politicians in his cabinet. Apparently, as names begin to surface, a lot of his future cabinet members are not just bad, they are also dangerous.
Read More