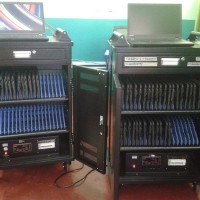 Over the years, several industries have suffered due to industrialization. Ordinary workers were the ones who have been affected the most by the rise of technology. In fact, they became so angry that it has paved the way for the rise of populism in recent years. Donald Trump for instance made a campaign running around
Read More 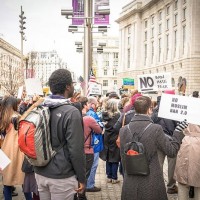 Just in the last few weeks, we have seen a lot of public relations disaster faced by some of the biggest companies in the world. Pepsi for instance had to pull their commercial starring Kendall Jenner for exploiting the resistance movement. United Airlines has to put their CEO out there to publicly apologize for dragging
Read More 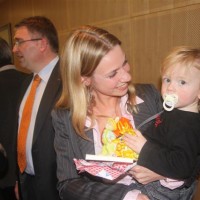 Although there is a growing number of women who are in the world of business right now, the truth is that there are still a lot of women with potentials who are holding back. The biggest reason is motherhood. The moment they start having a family, they decide to put everything on hold. Men don’t
Read More 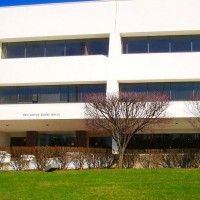 Business owners strive hard to grow their business. They do whatever it takes to reach their goals. Seeing their business soar is dream come true. If you are a business owner, you also want to see your business reach greater heights. The question is, are you ready to see it grow too fast? If your
Read More 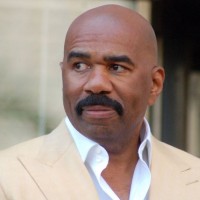 Steve Harvey was once again in hot waters after a memo intended for his staff was leaked. For most people, it was deemed too harsh and totally inappropriate for a boss. The email contains several warnings and prohibitions to his staff. For instance, he said that if they open his dressing room door, they have
Read More 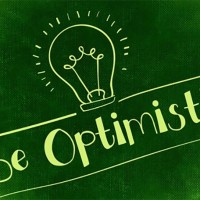 Whether you are a business owner or an employee of a company, it is important that you stay optimistic. This could help you become more productive with your work. It also makes you pull through even during the toughest times in your life. If you are pessimistic, it could make you easily give up. You
Read More 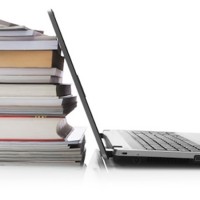 Just because you are busy managing your business does not necessarily mean you can no longer pursue your education. In fact, it is in your best interest to continue studying as a business owner. It provides you with newer insights and ways to manage your business well. The only problem is time. In between managing
Read More 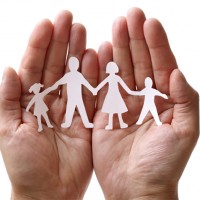 There are several aspects in opening a business. Sometimes, you tend to forget the other important details because you are focused on the big parts. Life insurance is an important aspect that most business owners forget. The main reason is because it is not something that is needed right away. There are a lot of
Read More