Failure in a business is inevitable. In fact, even the most successful business owners today have experienced failure at some point in their lives. Some of them have even filed for bankruptcy as they can no longer sustain their business and repay their debts. It doesn’t mean though that the game is over. You might
Read More 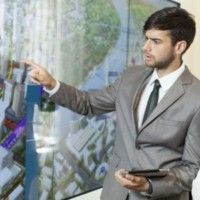 You definitely understand how it feels to be asked to buy something even if you don’t need it. This is true especially if the person selling the product seems too pushy. You might have been convinced to buy the product if only the person was not that pushy. As a business owner, you should also
Read More 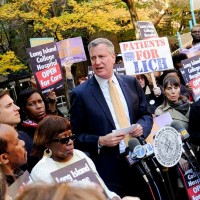 Deciding to lay off some of your employees due to the financial problems your company is facing is extremely difficult. In as much as you want to keep all of them, you just couldn’t. There are instances where laying off some of them is the only way to keep the business alive. Otherwise, the entire
Read More 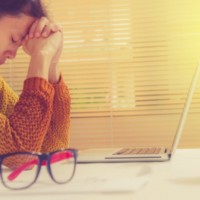 There are a lot of reasons why your business won’t succeed the way you would have wanted it to be. You might not be aware of it, but your own actions could result to your own failure. You might be too concerned about everything that is going on around you that you fail to realize
Read More 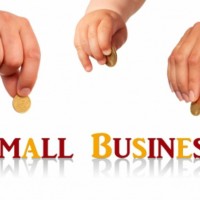 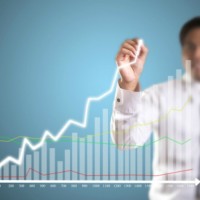 Your business might be doing well right now but it can’t remain the same way forever. You should do something to make it bigger. Investing on the right things would help improve your business. It might be small for now, but with the right strategies, it would just be a matter of time before it
Read More 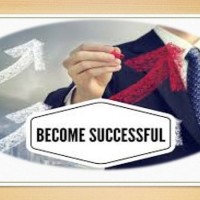 Thinking of business ideas could be such a challenge if you think of all great ideas that have already been materialized. However, if you stop now just because you felt like every idea has already been done, you won’t come up with anything significant. In fact, if every successful business owner had this kind of
Read More 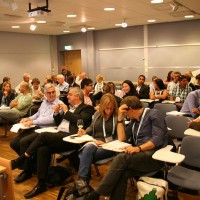 Group discussions are a key in engaging people involved in a various business meetings. If done the right way, it could lead to a better conversation and a more effective discussion. Usually, group discussions are designed for brainstorming. This allows everyone’s brains to be picked and come up with something really interesting. It is made
Read More 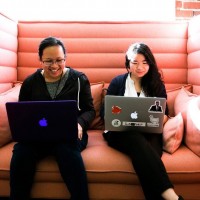 According to a 2016 study, around 81% of employees have studied languages before they started working. However, only 46% of these employees were able to effectively use the language they have learned at work.  This is such a waste of talent considering that language skills are totally important in revitalizing the economy. Language proficiency helps
Read More