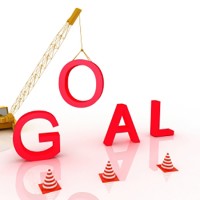 2017 is a great year to start a business or expand the business that you have already started. The market looks bright especially for those who are considering opening up a business. There are also more opportunities opening up especially with the increased popularity of online stores. If you are able to make the most
Read More 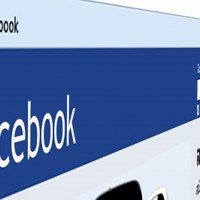 Facebook is an extremely useful tool in advertising. It is the world’s most popular social media today. It has also reached several countries with millions of active users worldwide. This is why it has become a billion-dollar business. This is also the reason why business owners opt to advertise in Facebook. They know that their
Read More 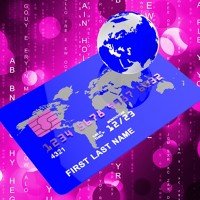 Having a credit card is important for both small and large business owners. This allows them to get money whenever necessary to keep the business running. There are instances when the business just doesn’t have enough cash inflow that borrowing becomes a necessity. This is true especially for small business owners who are still starting
Read More 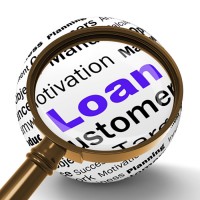 In searching for loans to start your small business, the first thing that you might look for is a bank loan. This is the only reliable option that you know. Sadly, bank loans are expensive and the payment scheme is not necessarily convenient. When presented with the idea of online loans, you might say no
Read More 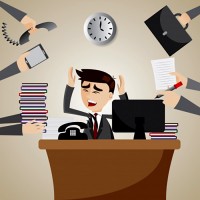 Most business owners think that by giving their employees bigger workload, they can accomplish a lot more. The truth is that recent studies have revealed that 60% of the workers in the US have increased work-related stress levels due to the number of tasks expected of them to finish. Sixty four percent of the 18-34
Read More 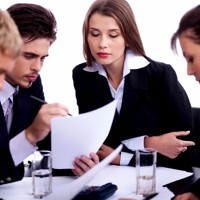 Leaders have different philosophies that guide them in leading a company. There are those who are very stiff and provide minimal rooms for mistakes. There are others who are more compassionate. They tend to be more relaxed and friendly. Most leaders though love calling for a meeting all the time. They want to find out
Read More 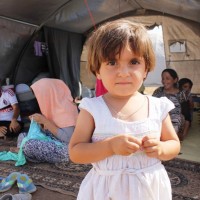 Since President Trump signed the executive order banning citizens from 7 Muslim majority country, thousands of Americans protested at the airport. For 6 of these countries, they have a 90-120 day ban, while those coming from Syria are banned indefinitely. This order is the exact opposite of what the Obama administration has done. The former
Read More 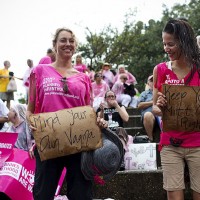 During the presidential campaign, most, if not all, Republican candidates campaigned in favor of defunding Planned Parenthood, an organization dedicated in providing care for millions of women, especially for unintended pregnancies, births, STD infections and cervical cancer screening. The said campaign was motivated by an undercover video where Planned Parenthood doctors aborted a baby and
Read More