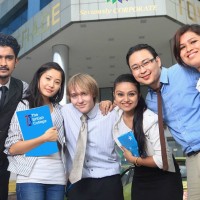 Since Bernie Sanders launched his campaign to be the next president of the United States, he has made free college at the core of his message. Though he failed to clinch the nomination, the idea remains as Hillary Clinton’s campaign has agreed to make free tuition in college a part of the 2016 Democratic Party
Read More 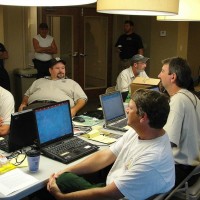 United States President Barrack Obama keeps bragging about how he has managed to take the country out of a great recession in 2010. The country’s GDP has improved, unemployment rate has gotten lower and the economy in general has become way better than when he took office in 2008. Despite the said changes, a lot
Read More 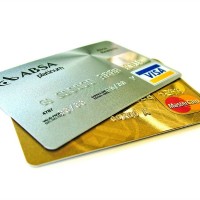 Are you the type of person who creates a budget plan and sticks to it no matter what happens? The moment you can’t follow your plan and go beyond what you have set, you immediately panic and hit yourself in the head for not remaining faithful to it. You are not alone. Most people tend
Read More 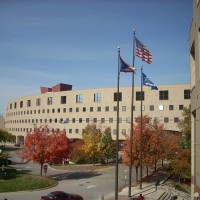 Most people don’t want to enroll in community colleges. They think that it is just for those who have no ambitions of getting high paying jobs. There is also a stereotype that these colleges are only for low-income families and have no chances of climbing up the economic ladder. The truth is that you are
Read More 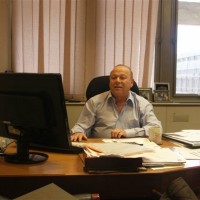 Many people want to start their own business either to add to their income, to become the main source of their income if they are out of work or so they could be their own boss. However, one of the things that stop a lot of people from starting one is the capital. The good
Read More 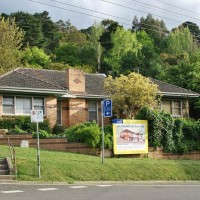 Selling a home is not easy, especially if you’re not aware of things that could make a potential homebuyer run. Not only would it be emotionally taxing, especially if you’ve lived here for so long, but it could also take a lot of time and effort, since you want it to be attractive to sellers.
Read More 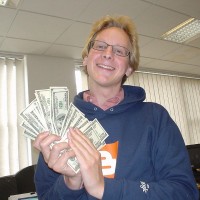 “Money makes the world go round”, is an age-old adage about money, just like the old question of whether it makes you happy or not. The Beatles say that money “can’t buy me love”, but what does science have to say about it? Popular studies conducted by psychologists try to answer this question and the
Read More 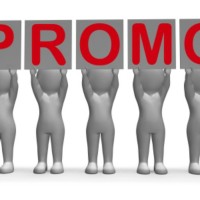 Bundled pricing on services is very common nowadays. From financial services to telecommunications services, service providers offer bundled options to people. As a customer, you may be attracted to these options, over to getting a la carte or individual services as they sound enticing. They are usually offered at a discounted price, which makes these
Read More
Borrowing from retirement plan is possible. However, this is something that you may want to consider not doing as there are several drawbacks to it. First of all, the main reason why you have your retirement savings is for you to live a comfortable life once you retire. You should work on your finances so
Read More