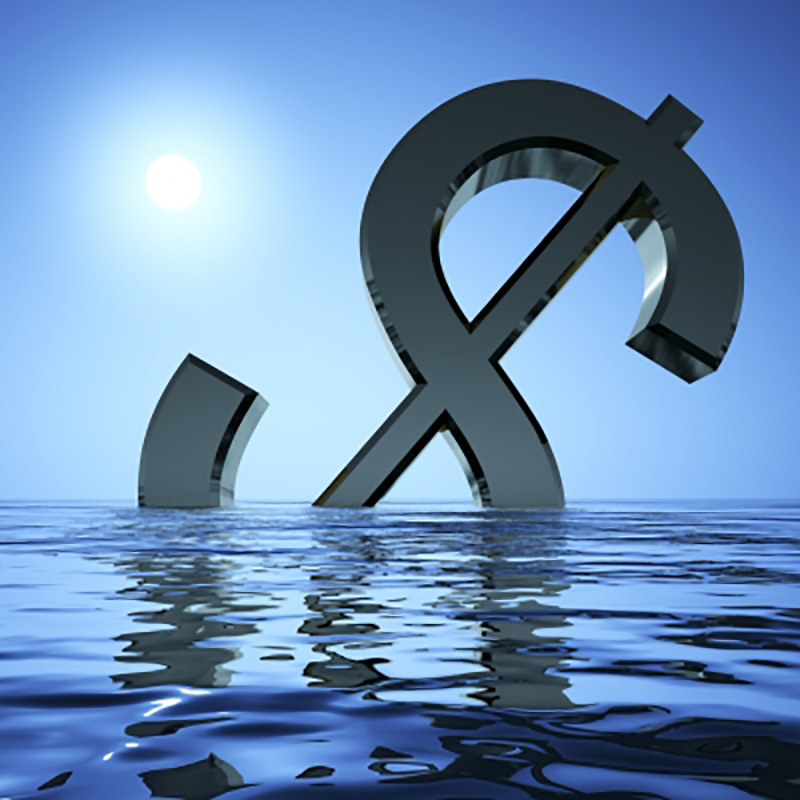 We have heard of several stories where rich people have lost everything they have and gone back to where they have started. These are painful stories, but it’s not to say they are not at fault. In fact, they are mostly responsible for their fate. They were given the opportunity that many others won’t even have, but they were not able to manage their finances well. As a result, they lost everything that they have worked hard for. Let us take a closer look at the reasons behind their failure to retain their wealth.

It doesn’t matter whether you only have a part time job or you are a CEO of a huge company, you need to track your expenses. The smallest of these expenses should be given attention to. Otherwise, you will lose everything that you have without even noticing it. You need to make sure that you list them down so you will know exactly where your money went and how you have spent it. You can also make the necessary adjustments if you think you are overspending. Those who have lost their money kept spending money without tracking them. As a result, they have lost their wealth before they even noticed it. 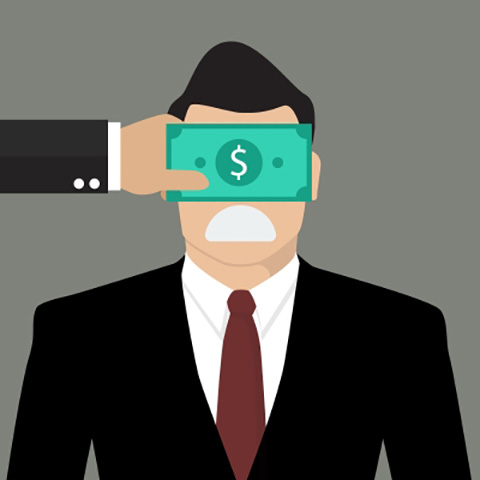 It is common for millionaires to buy expensive stuff. After all, they can afford to do it and they have worked hard for it. However, most successful millionaires would tell you that you should avoid pricey purchases especially those that you don’t need. You have to stop thinking of yourself as a millionaire. Mark Zuckerberg of Facebook for instance wears the same types of clothing every day. He might not look as rich as he is, but it helps him save money. Let’s remember M.C. Hammer and how he lost his money. This guy used to be a big deal in the 80’s and 90’s. He became really rich by being a music mogul and decided that one day, he needs a gold-plated driveway gate with the phrase “Hammer Time” in it. He also owned 21 racehorses. Now, he has lost everything he has owned.

Relying only in one income source

Most millionaires would tell you that they might be popular for their business, but they also have other source of income. Some others invest in a smaller business. There are those who are employed as a part time professor in a university. By then, if they lose their major income source, they won’t be left with nothing. Take Eike Batista for instance who heavily relied on his oil company. He believed it would last forever. When oil production slowed, he had no choice but to file for bankruptcy.

Failure to educate themselves

Even rich people keep studying how to improve their wealth and do better in life. They make sure that they don’t rest on what they already have. They find ways to innovate. They are not under the illusion that what they have will be theirs forever. Those who didn’t think this way have lost everything the moment things started heading south.

Now that you know why these millionaires lost their wealth, it is time for you to do a better job and protect your savings.