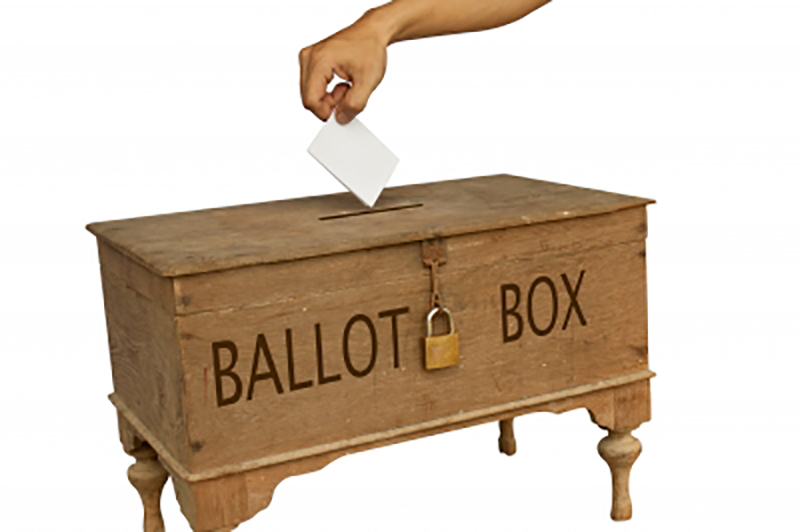 Italy’s overwhelming vote against the economic reforms laid out by Prime Minister Matteo Renzi was once again a victory on the conservative movement especially after the victories of Brexit in the UK and Trump in the US. This time around though, it was already expected that the no vote would win. Let us take a closer look at why the people voted against the reforms that could have stimulated Italy’s economy.

What was on the ballot?

It was quite difficult to understand how the no vote was the popular choice when the items on the reforms were individually popular. For instance, the reform would have allowed the Senate to be changed from an elected body which is so powerful to a smaller and less powerful body, but voted directly by regions and municipal councils.

Another issue on the ballot is the balance of power between the regional government and the central government. The reform would have ended the overlap of responsibilities and promote efficiency. Finally, the reform would try to abolish the National Economic and Labor Council. This was believed to be a part of Italy’s corporate past. All of these actions would have made it a lot easier for Italy to move forward and strengthen the economy.

Renzi on the ballot 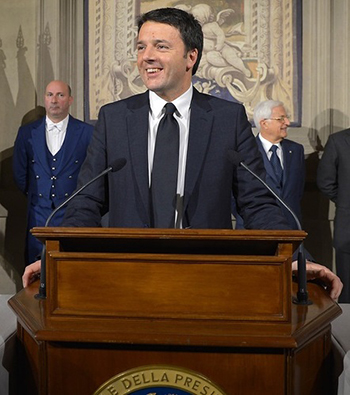 Perhaps, the game changer was when Prime Minister Renzi decided that this becomes not just a referendum on the issues, but of himself. He said that should the no vote win, he would resign from his post. As a result, people voted not based on what they feel about the issues on the referendum, but on how they feel about the Prime Minister. It was more of a vote on his performance and not necessarily on the plans that he has put forward.

This was even heightened by the fact that Renzi’s opponents tried to highlight his failures as a Prime Minister and made the referendum about him. This is why poll after poll showed that the no vote had a healthy lead over the yes vote. The government was still more hopeful though that the no vote supporters were just loud, but shallow. They hoped that should there be a high voter turnout, the yes vote would prevail. Apparently, the turnout was really high, but still the no vote won. It also helped that the referendum was said to have made it easier for companies to hire and fire employees. This was significantly disagreed with by younger voters who are already suffering from high unemployment rate.

Right after the victory of the no vote, Renzi has decided to fulfill his promise and stepped out of office. This was after calls from both sides that he cancels his plans to resign. It is up to the President now to decide whether to accept his resignation or not. Renzi is firm in his decision though to stand by his words. As for the future of Italy’s economy, it remains bleak. It is also not clear on who will replace him now that he has decided to relinquish his post.

Italy is still having a hard time bringing its economy back on track and the failure of this reform agenda was definitely a massive dent on the government’s efforts to take the country in the right direction.