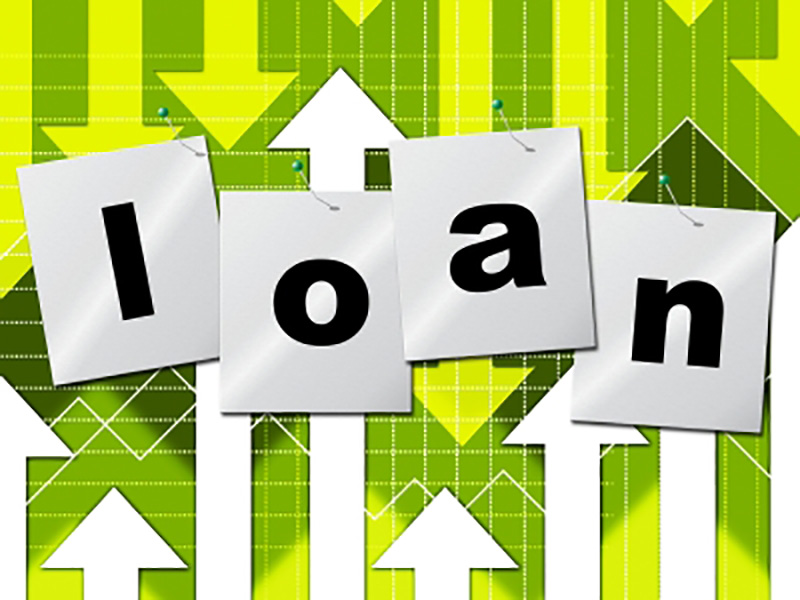 On the surface, payday loans are in fact the best loans. They are easy to get and don’t require credit checks. As soon as you need help, you just have to go for a payday loan and it will be available right away. You can even get one online. You can apply during the day and within 24 hours; you can get the amount that you have borrowed.

It is called payday loans because the amount that you have borrowed will be automatically deducted from your salary as soon as the payday comes. It is also available for those who don’t have jobs though. Considering how it can help people who are desperately in need of cash for emergency cases or for short travel plans, you might think that payday loans have a great reputation. The truth is that it is the other way around.

In fact, politicians have made use of payday loan support as an argument against their opponent. For instance, former DNC Chair Congresswoman Deborah Schultz was hammered because of her support for payday loans. Though she still managed to win her district, it was one of the strongest arguments thrown at her by her opponent. 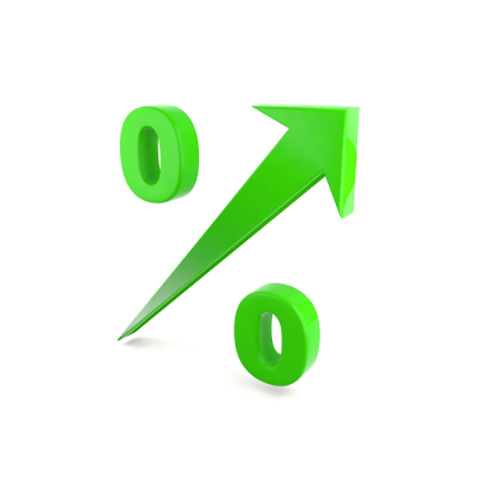 Payday loans are unfair for several reasons. To begin with, they have really high interest rates. The rate depends on where you have borrowed the money, but in some cases, it can grow up to twice the amount that you have borrowed. There are also hidden fees that you might not be aware of. You will just be surprised that your salary was deducted way more than what you have expected. You will also be asked to sign a contract before the money is released. As soon as you go through the contract, you will realize that there are some harsh terms and conditions written there. Since you are desperate to get that money, you have no other choice but to sign it.

Taking advantage of the vulnerable

The reason why payday loans are being criticized is because of the skyrocketing interest rates. For people who are desperate to get the money, they will accept whatever terms there are. This disproportionately affects those who are living below the poverty line. This also becomes a cycle for them. They borrow money through payday loans and end up borrowing money elsewhere because they can’t repay the previous amount borrowed. This can go on and on until they are trapped in that cycle they can no longer get out of.

Banks and lending firms must provide fairer terms especially for those who desperately need the money. Asking for collateral or high interest rates is not the way to go. Yes, they are running a business, but they should also take into consideration those who can barely afford to provide for their family’s day to day expenses. With payday loans, those who have least education and greatest needs are the most vulnerable. They deserve something better.