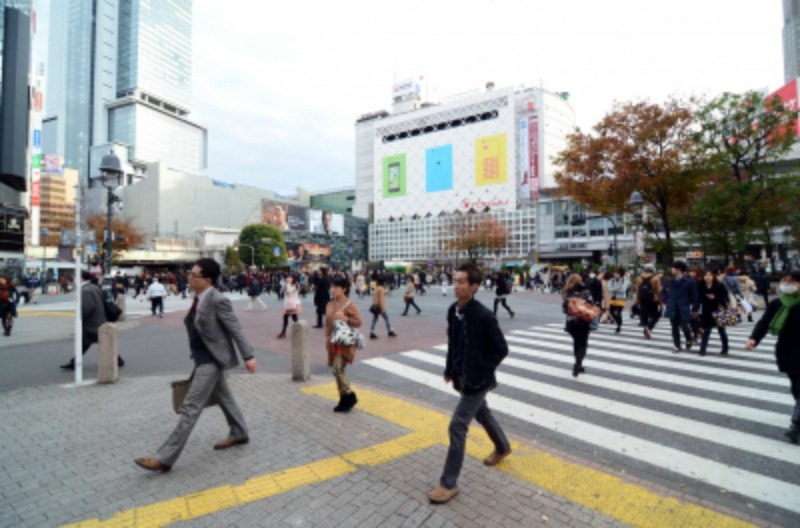 A systematic, strategic and secure way of carrying one’s money as he/she travels daily in the metropolis commuting is very important. This is most applicable for those who journey long distances before reaching their destinations. Bulk of the population of any city, in any given country of the world is commuters who take not only various modes of transportation – land, air, and sea, but even a series of them each day. Unfortunately, many of these individuals simply go through their daily travel routines, while taking for granted the significance of having a way of ensuring the safety of their finances in their pockets, bags, accessories, etc., as they journey each day.

By simply learning how to arrange one’s money – coins and bills as well as financial tools – checks, credit cards, debit cards,etc. in a systematic but covert way in one’s belongings, a certain degree of security from financial loss due to misplacement of funds, theft, etc., can be assured to a person as he/she journeys daily to and from his/her place/s of destination. It is primarily important to form the habit of grouping coins, arranging bills, and fixing other financial tools in an orderly fashion together according to their kind. This can also help enhance a person’s efficiency in accessing his/her funds as he/she has devised a system in retrieving them when needed. A person should then learn how to “spread” his/her funds in this way among his/her things (e.g. wallet, purse, etc.) in a “strategic” manner.

Purchase a Good Type of Wallet

When getting a wallet, choose one that has many compartments, wherein a person can insert some bills in each of them. The bills inside each pocket may not amount to much when taken separately, but enough at least for the individual to get back home, when taken collectively. Use bills that are new, crisp, and can be folded finely and thinly as possible when doing this.

It is also advisable to purchase a wallet with a secret pocket where, aside from the bills that are already tucked in its various compartments, a bigger quantity of cash can still be set aside for extreme emergency purposes. The wallet is the widely-used type of money holder, which may even be utilized to keep other financial instruments such as credit cards, debit cards, checks, etc. However, storing all one’s financial resources in one container is not a good practice, especially when commuting. It is also advisable to limit the exposure of one’s wallet in public, especially when in transit.

Use a Coin Purse 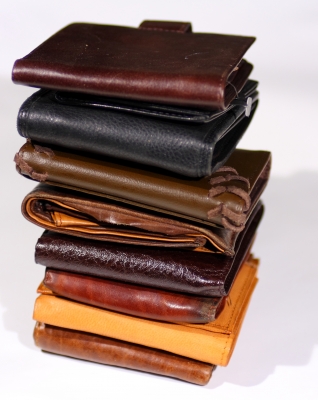 Secure a coin purse where smaller amounts of money can be stored and that are more frequently used. Ensure, however, that the purse has more than sufficient funds as one goes through his/her activities for the day to minimize exposure of his/her wallet to the public while commuting. This entails the individual to employ his/her knowledge and skills in good budgeting.

Though many individuals put other financial instruments – credit cards, debit cards, etc. in their wallets, it is better to secure separate card holders for them, while still tucking away some extra cash in these holders for emergency purposes. Also, limit and/or avoid bringing such cards during daily travel to lessen the probability of loss. Accounting will once again become important in this as the individual need to secure only the right amount of money from his/her account/s, while still being able to determine the quantity that might be needed for emergency situations.

Consider putting a certain amount of money (preferably bills) in various sections of a bag when bringing one. And remember where these are kept. It is wise to keep it in the innermost parts (small and/or secret pockets) of one’s sack. Use this cash amounts however, only during emergency situations.

Larger amounts of money should be kept closer to one’s body when traveling very long distances. This can be done by putting money in the pockets of his/her clothing – shirts, pants, dresses, jackets, etc., where he/she can “feel” them, as the person checks it from time to time. Other places where large amounts of money can be stored are under one’s belt and/or the shoe – under one’s sole/s of foot or feet. One just needs to be creative in looking for “hiding places” for his/her cash when commuting. Such methods of keeping and securing one’s finances are effective since, if one money holder gets lost, a person will still have other sources of funds to draw from.

Be Wary of Theft

Countless people throughout human history have accidentally dropped and/or misplaced wallets – left at a diner, fell out of one’s pocket upon stepping up the bus, forgotten inside a cab, etc., and have been found themselves in very tight and difficult situations simply because their wallets, which contain all their finances got lost. Also, anyone can be a victim of theft such as a hold-up. Robbers usually target one’s wallet (even bags if victims have one). In such cases, an individual who has learned how to keep his/her finances well can give simply surrender his/her coin purse if the thief is unaware of the individual’s wallet.

On the other hand, when a robber knows about the wallet, the victim can just try surrendering all the money visible to the robber (hoping that the robber is not aware of other bills hidden inside the wallet’s compartments). But even if the wallet and coin purse are stolen, an individual can still cope financially with the situation. This is because he/she has other financial reserves available to him/her placed strategically among his/her belongings and even body.

Every individual who is a commuter should always be mindful of how he/she handles his/her finances while in transit. A systematic, strategic and secure way of carrying his/her cash as he/she goes about his/her daily travel routine is indeed important to prevent untoward incidents and can easily be achieved by simply using one’s creativity.