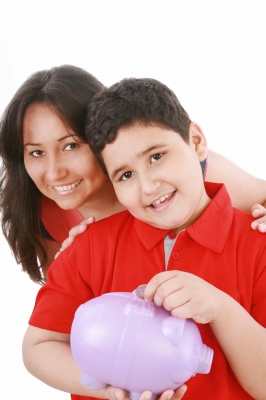 Through the years, many adults, particularly parents and/or guardians, have been using money, as a major tool in forming their children’s behavior. To effectively do this, it is a good to learn and employ some basic concepts in psychology. Many of these adults use money – coins and bills to reward their children for good behavior and punish them for bad behavior. The former is basically for obedience to rules and/or excellent performance of duties, while the latter is disobedience to these regulations and/or poor performance of responsibilities, set by grown-ups.

Many parents and/or guardians give their kids certain amounts of money if and when they do well in keeping their duties and responsibilities at home – washing the dishes, tidying up their rooms, taking out the trash, among others, consistently. On the other hand, these same grown-ups may also withhold giving money and may even take back money that they have previously given to their children if these kids disobey house rules and/or perform their duties poorly. Though these may sometimes be effective, relying solely on money, with the aim of manifesting certain desirable behavior/s – obedience to rules and/or excellent performance of duties has disadvantages.

In the field of psychology, particularly in Applied Behavior Analysis, reinforcement is done to help increase the chances of repeating a certain behavior by an individual after a stimulus has been presented to him/her. Reinforcement can be categorized as positive and negative. Positive reinforcement is giving a reward; while negative reinforcement is removing an aversive stimulus from someone after a desired behavior is manifested, to increase the probability and frequency of a behavior’s occurrence in the future. Giving money to kids immediately after a desirable behavior – compliance to rules and/or good performance of duties is manifested, is an example of the former. 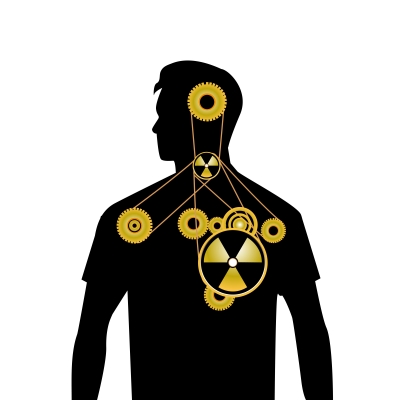 Punishment, on the other hand, is presenting a negative stimulus to an individual to decrease the likelihood of specific behavior from occurring in the future. It is usually given immediately after an undesirable behavior has been manifested. Withholding and/or withdrawing money from his/her child immediately if and when it disobeys instructions and/or does not perform his duties well, is an example of this.

It is important to consider these concepts in psychology when using money as one of the tools for building a child’s behavior since, if these are not understood well and/or applied ineffectively, might result to irresponsible adults, lacking the necessary values to enable them to eventually manage their financial resources well. Furthermore, these individuals might also not have the right attitude and values in complying with society’s rules and regulations. Such adults might are usually those who are unmotivated, selfish, and money-driven in relation to financial matters.

Parents and/or guardians, who employ money as one of their tools in disciplining their children to obey rules and regulations, as well as perform their duties and responsibilities, should avoid solely rely on it to achieve this purpose. Money is an external stimulus that normally arouses external motivation. However, making money as the sole target – the only end for doing something is not good since; desirable behavior (obedience) in such a case will only be of a superficial kind and not value-based, which is more stable. Instead, parents and/or guardians should focus on their children’s intrinsic motivation, using money, an external stimulus, to establish in their children the values of respect, stewardship, accountability, among others, which are foundational values for sound financial management.

Indeed money can be used to develop good behavior in children, which can eventually produce financially responsible adults. A good grasp of some basic concepts in psychology and employing them effectively is the key to achieving this. How much of them do you currently know?