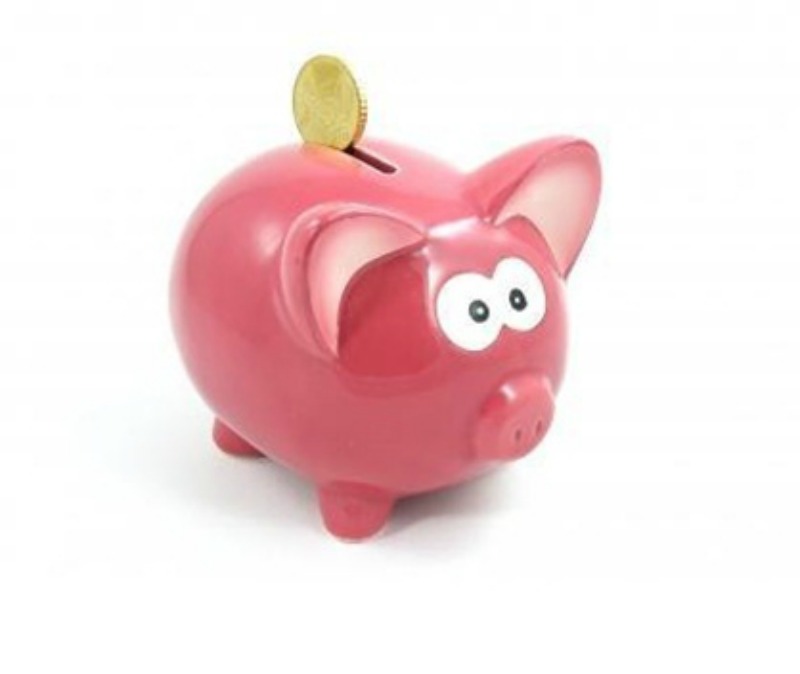 The habit of saving money is so important and should be introduced in one’s childhood years. But teaching the value of this practice to youngsters is not an easy task. Human beings, even children, are inclined to spend money than save it. But this can be addressed using even the simplest, most common and traditional form of saving finances – the “piggy bank.” All that is needed is a creative and systematic technique of presenting how to save money to a child.

Such an approach requires the parent/guardian to provide his/her child with an environment conducive for the youngster to form this habit, by using the knowledge and tools to be provided to him/her by his/her parent/guardian. For the kid, coming up with a clear understanding on what it means to save money is of foremost importance. Questions such as “Is saving money important?” and “Why is saving money so important?” are important queries to ask by the parent/guardian to his/her child at this initial stage. It might also be good to ask the youngster on his/her thoughts on how he/she believes he/she can save money even at a very young age, challenging him/her to think maturely.

Sharing one’s own experience in saving money and highlighting the benefits that he/she has enjoyed by doing it can help encourage his/her child to do likewise. Also, telling stories of successful individuals who are known for their thriftiness can inspire a child to become like these famous folks. All these help set the mood – the atmosphere conducive for the child to make saving money a habit. 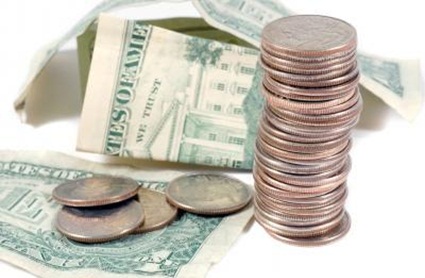 It is also important to show the different types of currencies – coins and bills to a child. Orient the youngster by familiarizing him/her on coin – bill equivalents in the simplest way possible. This might pose as a challenge for some parents/guardians, as not all children have the same capacity for learning. Thus, though pictures can be used for this purpose, it is still best to show the child what these currencies look like in real life.

Part of this creative method in training a child to develop the habit of saving funds using an ordinary “piggy bank” is to get more than one (1) “piggy bank.” Allow the kid to pick the type, shape, and color of his/her “piggy bank.” Furthermore, permit him/her to “enhance” these money containers as he/she wishes. Let the youngster perform any decorative work (e.g. painting, putting stickers, writing his/her name, etc.) on them if he/she wants.

After which, guide the child through a systematic way of putting money in his/her money bank by helping him/her to determine and standardize where he/she wants a certain currency (e.g. type of coin and/or bill) to be placed. Also, agree on a schedule on when money is to be put in the “piggy bank,” which may be on a daily and/or weekly basis. However, since frequency of practice increases both the likelihood and process of habit formation, it might be good to encourage the youngster to put money in his/her money container as soon as he/she has money as soon as he/she has something available.

Guiding one’s child in this process – allowing him/her to choose what type and color of “piggy bank” to get, permitting him/her to decorate his/her money container as he/she wishes, giving him/her the liberty in picking what currency type goes to which container, and finally when to put his/her money on his/her “piggy bank,” are all important. These help boost the youngster’s sense of ownership of and responsibility in what he/she is doing. Also, these instances aid in the development of the child’s artistic potentials. 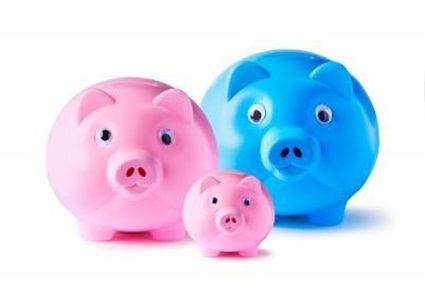 Use More Creativity to Address Complexities

This training approach, designed to establish the habit of saving money for the future in a child might be applicable for those who have a youngster under his/her care. But how can this apply to those who are responsible for two (2) or more children? Though complexities may arise in such a set-up, these can still be addressed. One needs only use his/her imagination and again, his/her creativity.

In such a situation, a parent/guardian might want to make a child responsible for a certain type of currency and consequently a “piggy bank,” while assigning his/her sibling/s to others who will also definitely have their respective money containers, corresponding to the currencies they will be in-charge of. The parent/guardian may also require his/her kids to practice endorsing currencies that they may currently have in their possession to their sibling who is responsible for safekeeping such type of money. This arrangement does not only train siblings to become responsible; it also teaches them the value of teamwork.

Indeed saving money is so important. And even with one of the oldest and most traditional way storing money, children – even adults can form the habit of saving for their future. All it takes is creativity and a systematic way of doing it.