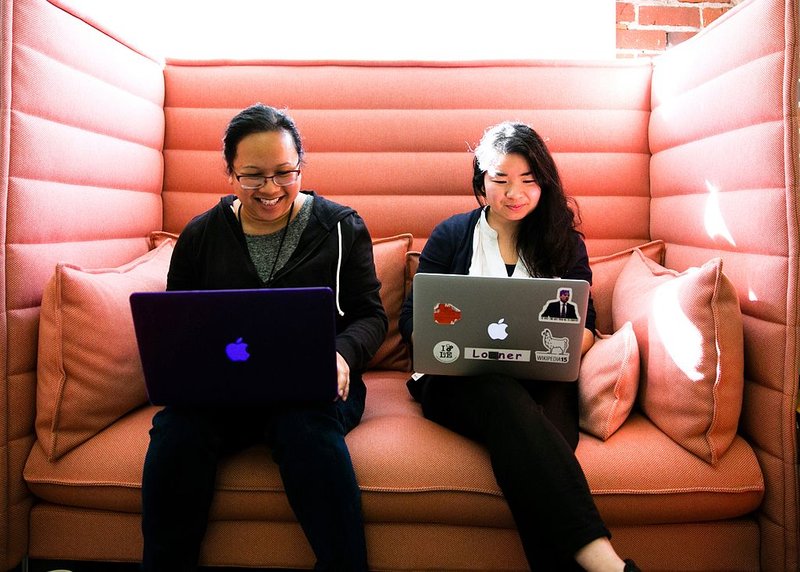 According to a 2016 study, around 81% of employees have studied languages before they started working. However, only 46% of these employees were able to effectively use the language they have learned at work.  This is such a waste of talent considering that language skills are totally important in revitalizing the economy.

Language proficiency helps in advancing the prospects of multinational companies. Overseas expansion plans are also sped up with the help of foreign language. Aside from the benefits provided by language training in international relations, there are also other benefits that come with it.

Employees who have received language training felt more confident with their work and the way they interact with other members of the team. They also have increased work productivity. According to reports, some workers have to spend several hours on a weekly basis just to translate certain documents to ensure clarity. Even among their colleagues, misunderstanding can happen. With someone who has fluency in another language, the work becomes more efficient and productive.

There are certain places in the world that are ethnically-diverse. It means that a lot of people who reside or work in those areas doesn’t have English as their native tongue. Most of them feel like they don’t belong if they don’t share the same native language with that of their fellow employees. They end up leaving and searching for other companies where they feel like they are a part of it. This is resolved when the strategy is to train other employees to learn various languages. It makes more workers feel at home.

Sending employees to training and workshops might not be appealing to them. However, if they are sent for language training, they will feel excited. They know that beyond work, they can make use of the said skill. They become more engaged in their work and are totally invested because they know that their employer is concerned about their personal growth.

Understanding local languages is essential in understanding foreign audiences. You can’t just serve the same type of people each day. Over time, you have to expand your market and the countries you are targeting might have multiple languages among them. Being able to deliver your advertisements well or explain the product using the local language would be a huge boost for your company. You will be perceived as someone who puts a lot of efforts in reaching out to a totally different market.

If you can maximize this opportunity, it could help drastically transform your business. You can see immediate growth.