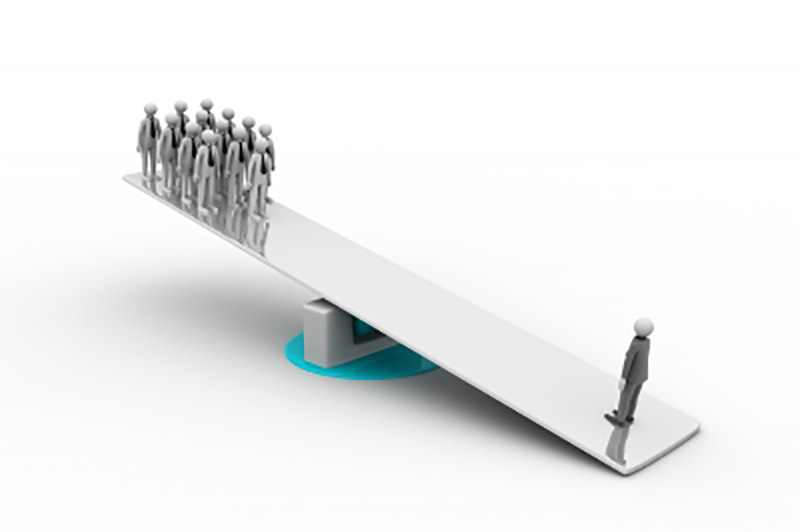 You might have heard many times on political campaigns where people running to win your votes keep talking about solving income inequality. This is one of the most useful campaign promises especially in a society where a huge portion is living on or below the poverty line. Sadly though, despite several campaign promises or even having been elected several times, income inequality is still a huge problem. This is an issue facing not just developing countries, but even a wealthy nation like the United States.

In fact, when Bernie Sanders ran for the presidency, he has made income inequality the heart of his campaign. Sadly though, he won’t be able to push through with his ideas. If anything, the agenda that go the other way around could be pushed forward considering that Trump won.

According to economic experts though, there are several reason why income inequality remains a huge problem in the society. Here are some of their suggestions on how this major problem can be gradually solved.

The main reason why policies that could have solved income inequality are not pushed forward is that politicians campaigning for this agenda are not placed in office. Even if they are, they tend not to follow the voice of the people. Instead, they carry favors for the corporate lobbyists who are also major donors for their campaigns. As a result, Voting Rights are further damaged and the influence of the richest individuals is massive. Those who are at the bottom and don’t have the same political influence are left out in the dark. 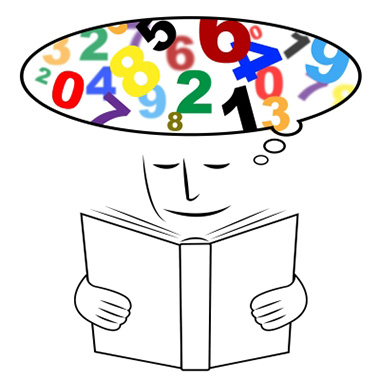 Education is always the key for a better future. Those who are in the lower income bracket can send their children to college, find a good job, and eventually take their family out of poverty. However, if this kind of opportunity is not around, they will remain where they are. The bigger problem is that the government usually favors certain groups of people based on race, ethnicity, language, or immigration status. This is why schools that are serving those who are in need don’t get the same privilege. As a result, graduates of those schools have a hard time breaking the barrier and get into college.

People can work well if they are in good health. However, if they are denied access to basic health and nutrition, it could lead to a weaker work force. The plan to repeal Obamacare for instance will simply disenfranchise several people and prevent them from going out of their current situation.

The tax systems in various countries have tons of loopholes. In most cases, they favor the wealthy. There are tons of tax deductions and tax break for the rich, and there are even some who were allegedly unable to pay their taxes (but were elected to office anyway). On the other hand, those who are poor and powerless have to pay their fair share of taxes, but don’t get good services they deserve.

Workers must have the right to form union and demand for fair labor policies. They must also receive bigger wages and the plan to increase wages must be across the board. As long as employers and corporations are too powerful, they will keep on receiving cash bonuses and other benefits while those at the bottom end up with nothing.

These are ambitious goals and they are definitely difficult to achieve. However, with will power and stronger voice, it is possible to finally put an end to income inequality.