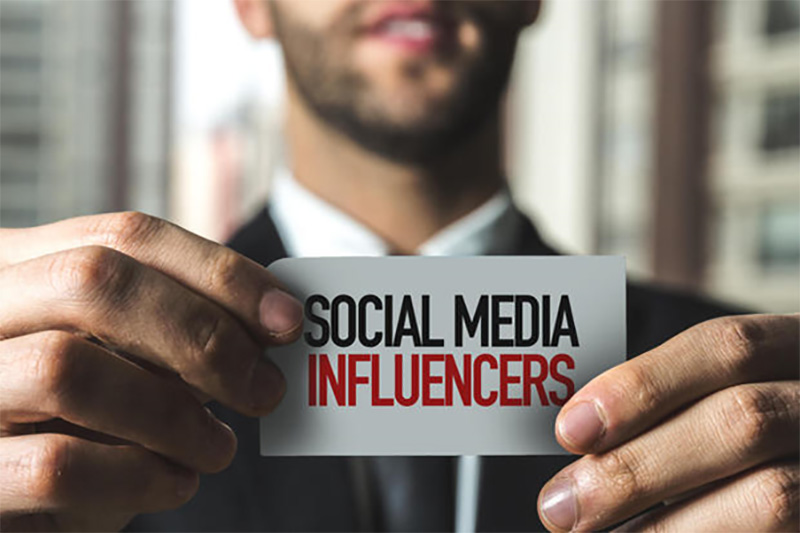 We have a lot of social media influencers these days. They are considered influencers because they have helped a lot in providing information to people and convincing them to change something in their lives. Some of them have taught people how to dress well or how to apply makeup the right way. Others have influenced people through their music or their touching stories. There are a lot of ways for people to be influencers.

There is no wonder why they have become instant celebrities. Using their platforms, they were able to express how they feel and have inspired a lot of people. However, there are people who pretend to be influencers when in fact, they are not. It is better to not follow them since you won’t get anything from them. There are influencers who deserve such an honor and others who don’t.

They don’t tell what they really know

When someone says he is a fashion guru and he wants to be a media influencer, this person should not shy away from telling you the secrets in the industry. By watching his videos, you will feel like you have learned something new. If you feel like the person holds back and you are only given surface knowledge on various topics, you are being fooled. Most of all, they must not keep on asking you to pay just to get the secrets. This is an old tactic in the internet that should already go away and those who are still doing it should not be followed at all. 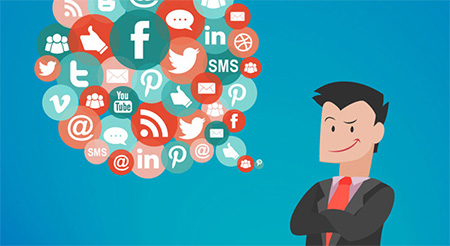 They get followers by following

If you see top celebrities, they are being followed by thousands or even millions of people. However, they don’t follow a lot of accounts in return. This is how you know that they are influencers more than just being followers. However, if you see someone with hundreds upon thousands of followers who also follow the same number of accounts, it means that those were followers out of respect or pity. The person has not really done something to influence others. This is not a true influencer.

The person only wants to brag

This is not the goal of social media influencing. You want people to share their knowledge. If they come out like they are bragging but they are still teaching you something new or they are providing new insights, it is fine. However, if they are just bragging for the sake of doing it, they are just calling attention. They don’t really care about you. They only care about how you think of them and they definitely are not a good influence.

They are cringe worthy

There are people who share videos online and make real sense. They might not be good in expressing their emotions but when you listen to what they have to say, they really do make sense. Others are just faking it. They sound like they know a lot and they have lots of life experiences that have shaped them. However, as soon as you dissect what they have said, you will realize that there is nothing significant in it. These people don’t deserve to be followed at all. You will continue to cringe each time you listen to them.

Social media influencers have to influence you in a positive way. Otherwise, they don’t deserve your attention.