Home / Finance / Looking for Jobs with the Biggest Pay Raise? Here are the Ones You Should Consider
Tweet Pin It 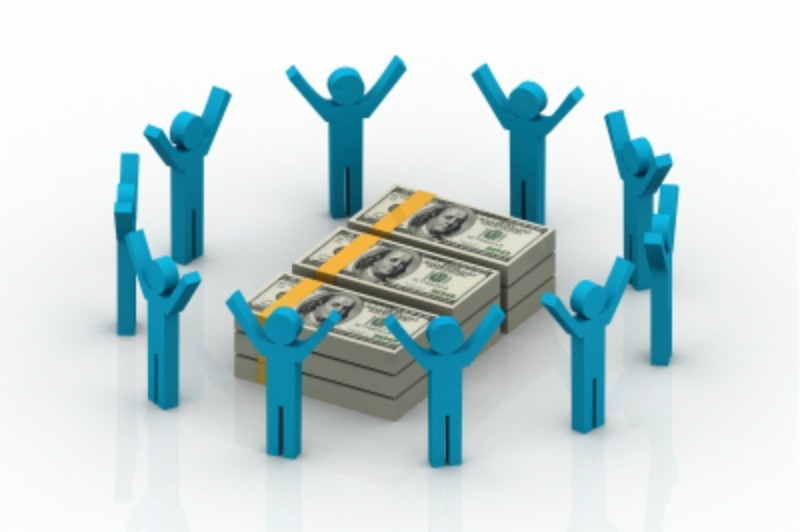 A pay raise is one of the things that employees look forward to each year. Aside from the fact that unemployment rate went down for the past years and is now at only 4.7%, many employees also received an increase last year. Although some received little, while others didn’t, majority did and the average rate of their pay raise was around 3%. Human resource experts share that this would more or less be the same this year. However, there are specific jobs that may get higher increase on their pay as this was the trend in the past years. If you are looking for a job or are considering changing careers and you’re wondering which jobs get the best pay raise, here they are.

These technicians use their knowledge and skills in electronic and electrical circuits, as well as mechanical technology. They test, maintain and operate automated equipment and robots. A postsecondary certificate or associate’s degree is needed in order to work as an electromechanical technician. The average annual income of this job is around $53,340. This has the highest pay raise rate at 9.3%.

Assistant plant managers report to the plant manager. They look after the production of the plant and work hand in hand with the supervisors and superintendents. The average salary of this position is at $61,000. The pay raise is close to the increase rate of computer and electronics engineer at 8%.

This is another engineering job that got one of the highest pay increase at 7.4%. The main role of a mechanical engineer is designing, developing and testing mechanical devices. They also estimate the cost and time for completing a specific project. The average annual salary for this job is about $66,890.

There are two more engineering jobs that made it on the top 10 list of jobs with the highest pay increase. Network engineers had a pay raise of 7.2%, while software engineers got a 5.5% annual increase in their salary. Other jobs with high pay raise are office manager at 6.7%, maintenance manager also at 6.7% and call center representative at 4.6%.