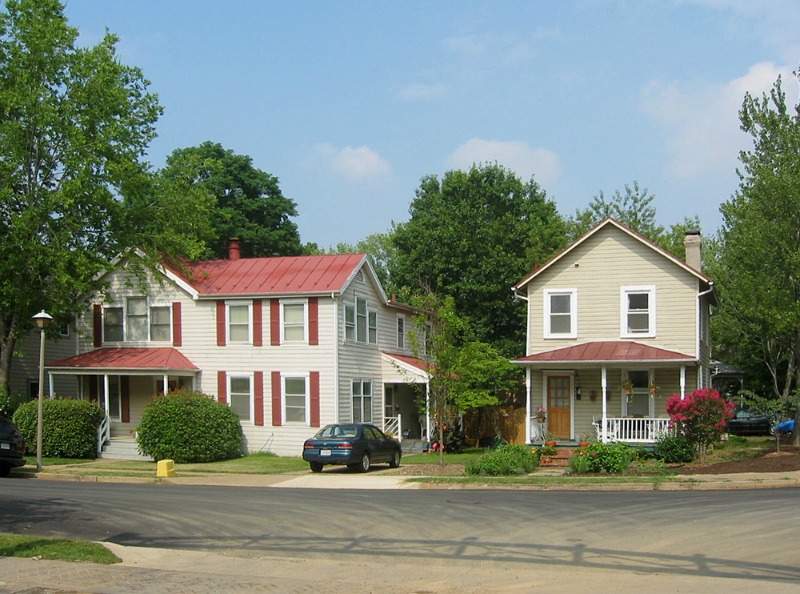 An interest only mortgage is not widely available and it’s something that not all clients prefer. It has its own pros and cons. If you’re planning to apply for a mortgage and purchase your dream house, it’s important that you have a better understanding about this type of mortgage so you know your options. This would help you in making the best decision on which would suit your needs.

The Basics of Interest Only Mortgage

Traditional mortgage may have fixed or variable rate, but the principal and interest is paid monthly for the duration of the loan. In the fixed rate mortgage, the interest rate remains the same for the rest of the loan. The good thing about this is that you know specifically how much you would pay per month so you could work on your budget properly. With a variable rate, the interest that you would pay would depend on the market rate for every month that you would be paying. If it gets down, then the amount that you’ll pay would go down. However, if it goes up, then the amount that you’ll pay would also increase. Regardless, as mentioned, you would still be paying for the principal amount.

Its Pros and Cons 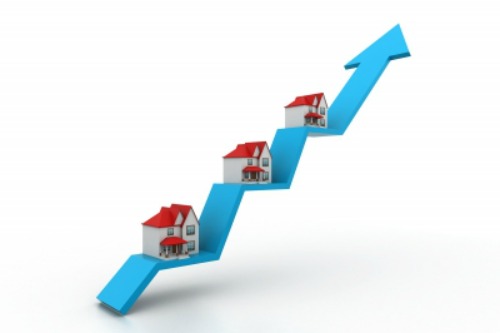 Interest only mortgage has its pros and cons. The most obvious advantage is that the first few years of paying for the loan wouldn’t be too hard on the pocket since you would only be paying for the interest. Those who are just starting to earn may see this is an advantage. However, the drawback is that after the interest only payment, the monthly payment would blow up because of the increasing interest rate and the payment of the principal loan.

If you decide to apply for an interest only mortgage, make sure that you become financially ready to pay for the monthly payment after the first years of paying only the interest is over.

Featured and 1st image by Brett VA [CC BY 2.0 (http://creativecommons.org/licenses/by/2.0)], via Wikimedia Commons