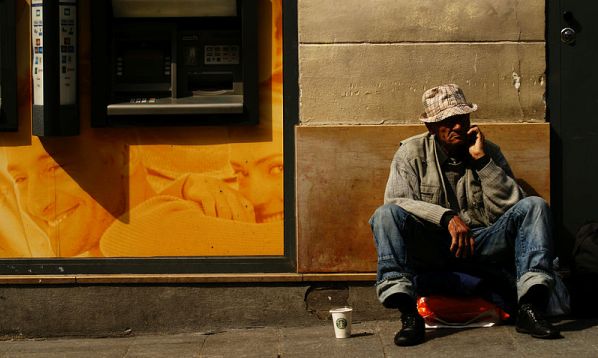 Even if you were given millions of dollars, if you know nothing about proper money management, you will likely not enjoy the benefits of having money. Of course, it’s common knowledge. Money management skills are very important. Wealth is never infinite and the corrupting tendencies of money is always a threat.

The following are examples of money mismanagement that led to disastrous consequences:

Andrew Jackson Whittacker Jr. is one of biggest winners in the Powerball multi-state lottery. Well, if $315 million is not big enough, what could be? However, he can also vie for the record for having lost much of that money in a relatively short span of time. Imagine losing nearly $80 million every year. That’s more than enough proof that some serious financial mismanagement happened.

Whittacker was not exactly a poor guy. He had a successful life before winning the lottery. He was a successful business executive, the president for the contracting firm called Diversified Enterprises Construction. After winning the lottery, his good life radically changed. He did some good like pledging 10% of his winnings to charity but he made a lot of awful decisions.

For one, would you believe that the man left $545,000 in his car – later stolen by thieves? But of course, he didn’t learn from it as he had a lot of money to waste. The same theft in his car happened about a year later, making him $200,000 less wealthy. No one knows how many times more Whittaker lost his money due to carelessness.

He also thoughtlessly supported several family members financially, leading them to serious predicaments with vices. Several of his family members fell to drug overdose. He was arrested for a number of offenses. Now, he’s left without a fortune and a family.

South Korean immigrant Janite Lee was in her early 30’s when she received $18 million as payout for winning the Missouri Lottery in 1993. Too good for her own good, she unhesitatingly gave out chunks of her newfound wealth to various organizations, including political groups. She reportedly gave away $1 million to Washington University, $277,000 to Democratic candidates, a house to the St. Louis Korean American Association, and some $30,000 to a South Korean church pastor.

There’s nothing wrong with being generous but too much of it is definitely devastating. In 2001, Lee filed for Chapter 7 bankruptcy. It certainly didn’t help that he also had an uncontrolled gambling habit. 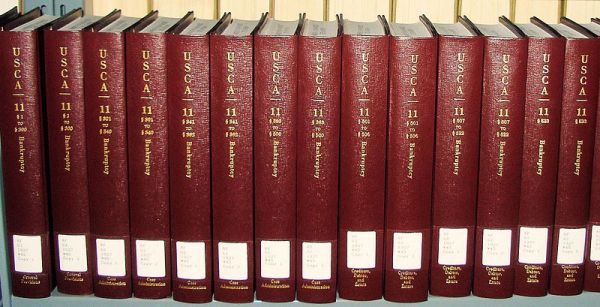 3. Evelyn Adams – Thought She Was Too Lucky to Be Poor

In 1985, Evelyn Adams won in the lottery in New Jersey. The year later, she won the lottery again. Her combined winnings amounted to $5.4 million, which was certainly a very big amount in the mid-80’s. Unfortunately, Adams knew nothing about money management or she thought she was really born lucky that she may have expected additional rounds of lottery winnings.

Hopefully, she learned her lesson because now, she is living in a trailer, penniless. Good fortune comes every once in a while but it should not be a reason not to learn how to use money wisely. Also, it never pays to be a compulsive gambler. Owning easy money only worsens compulsive gambling tendencies.

4. Suzanne Mullins – Gone Out of Plan

When Suzanne Mullins won the lottery in 1993, she forethought that splitting the prize into 20 annual payments would serve her best. It was indeed a good plan. This meant that she would receive $47,800 every year, which isn’t really a bad amount considering that she could also source additional income from the usual means. Unfortunately, five years into the 20-year payout plan, she already suffered indebtedness.

She decided to use the remaining annual payouts as a collateral for a $200,000 loan. This only aggravated her financial situation. In the end, she claimed all of the prize but was still unable to pay the loan and other debts she obtained. If it’s any consolation, she claimed that a big part of her money was spent on the medical treatment of her son-in-law.

It’s great to hear a machinist winning the lottery and deciding to establish a business with his brothers. However, in the case of Ken Proxmire, the proximity of financial success remained far even after he decided to use a huge part of the $1 million he won in the Michigan lottery. Now, he’s back to being a machinist. The good intention of growing the money he won was there but he apparently lacked good money management skills, let alone a good sense of doing business.

By MediaPhoto.Org (mediaphoto.org Own work) [CC-BY-3.0 (http://creativecommons.org/licenses/by/3.0)], via Wikimedia Commons

These real world stories should give us all the lesson that it is very important to know what to do and what not to do with your money. Your coffers will eventually dry out but the knowledge of how to make the most of what you have will always be with you. More importantly, it’s important to be more careful using and managing money you didn’t earn by hard work.